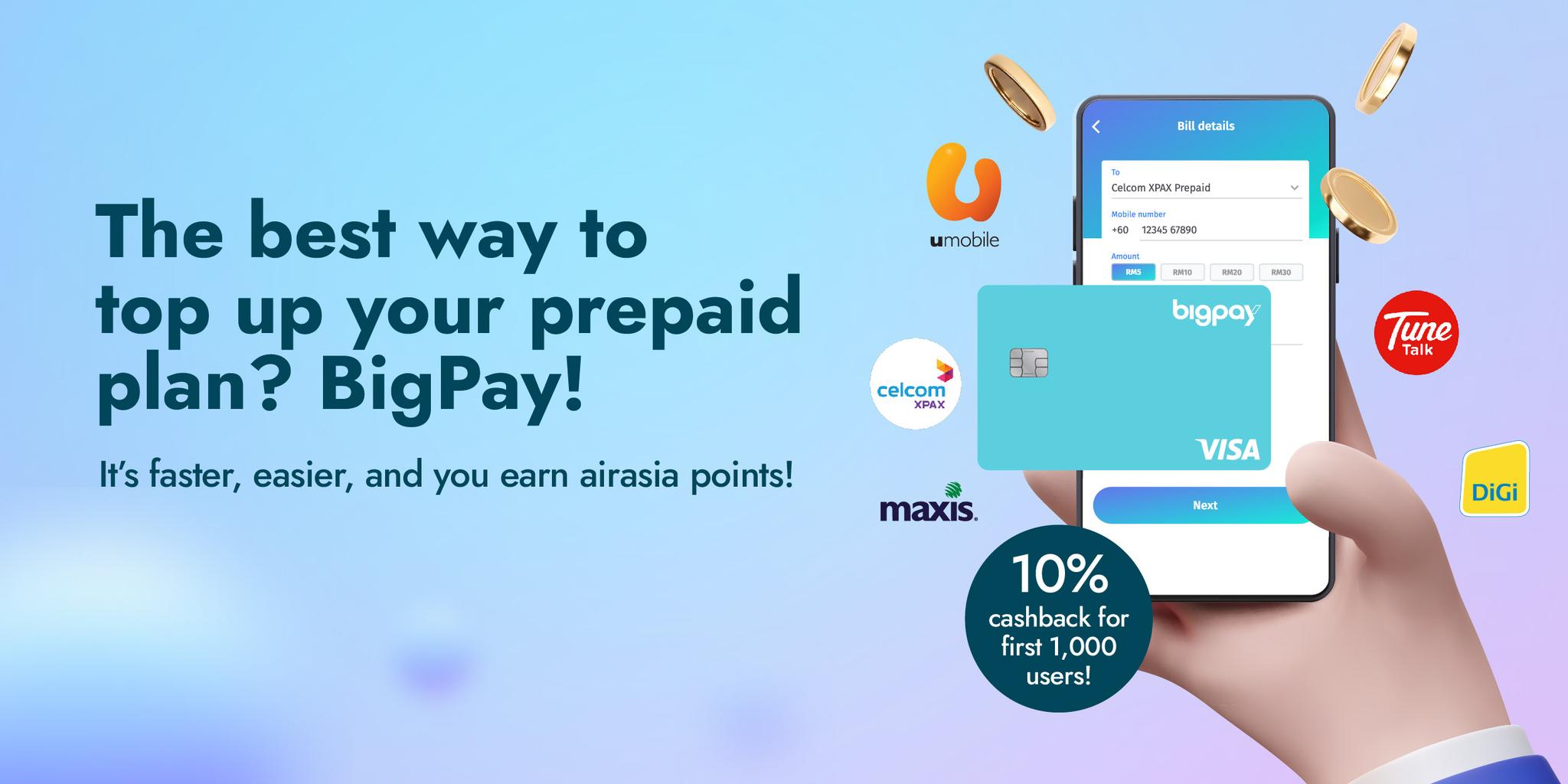 As part of our mission to make banking more accessible for everyone, we’re bringing you another awesome new feature!

You can now make top ups to prepaid Telco accounts through the BigPay app. 📱

The following are the billers currently available:

Here’s 3 reasons why you’ll love it:

Never run out of balance again! Top up your prepaid mobile phone with a few quick taps on the BigPay app.

Forget about hunting down a shop that sells top up scratch cards in the middle of the night. Instead, top up straight from your BigPay wallet balance.

Wondering how much you’re spending on your phone bill? Automatically keep track of all your expenses with BigPay’s analytics.

For a limited time only, get as much as 10% cashback credits when you use BigPay to top up your prepaid mobile phone!

Don’t forget that you’ll also earn airasia points which you can use to redeem discounts on flights and other rewards later. 😬

Here’s how to top up:

Step 2: Tap ‘Explore’, then ‘Bills’, and select your mobile provider

Step 3: Enter your bill details and the amount you’d like to top up (min RM10)

The following are the billers currently available:

Here’s 3 reasons why you’ll love it:

Here’s how to top up: 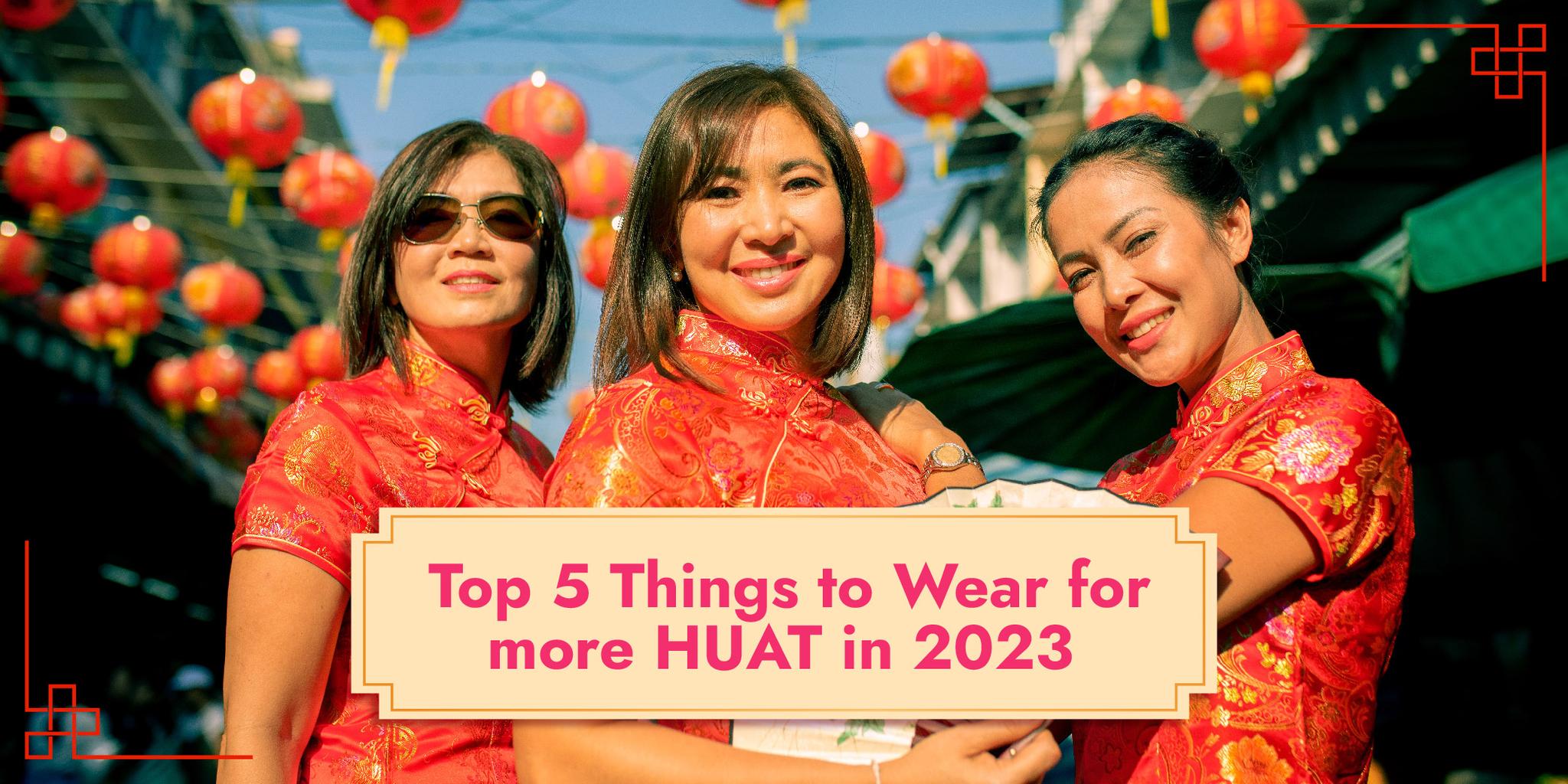