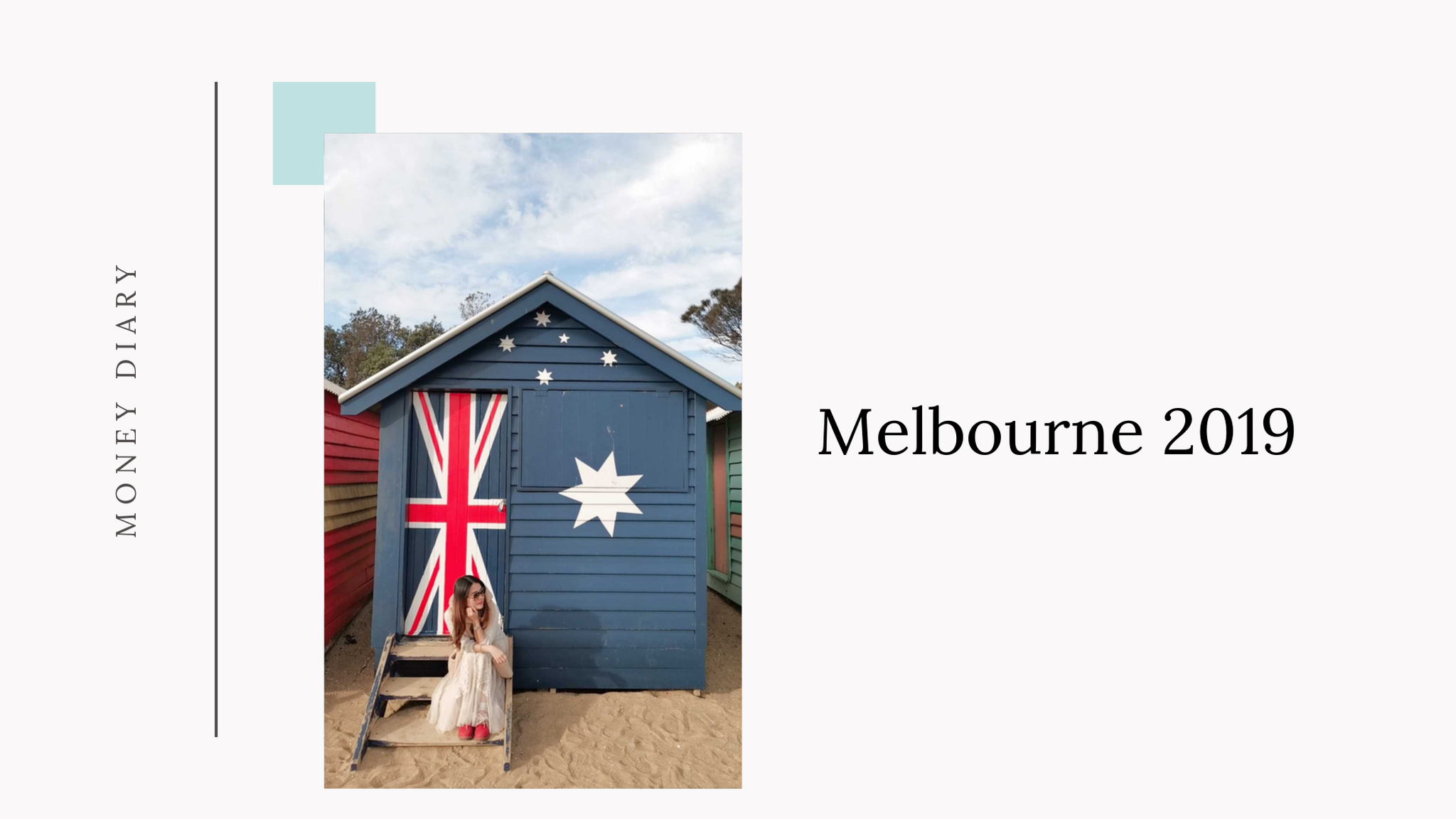 Welcome to Money Diaries, a new blog series inspired by Refinery29 where we share with you how BigPay users spend their hard-earned money — and we're tracking every last ringgit.

Our next entry - V, a graphics designer from Kuala Lumpur shares about her family trip to Melbourne, Australia.

I love Melbourne and never tire of visiting. I usually travel solo but I was traveling my in-laws this time so let's just say it was "exciting". I'm going to share all the food, explorations, and money experiences. Particularly, how BigPay helped me save RM452.27. Here's what went down. 👇

- Round trip to Melbourne: RM8,800 (purchased 4 tickets at an airfare sale)

Touched down at Avalon airport and was greeted with winter's chill. 🥶 But I loved it!

We went to Geelong Boat House for fish and chips and good views of the sea. 🌊 Our collective bill was $55 (RM156.51). Before we got to our hotel, we dropped by Coles (which was on the way to Great Ocean Road) for groceries. Shops in Melbourne close by 5 pm (talk about work-life balance) so we had to rush to get there in time. $39.50 (RM112.47)

We had an early night because the in-laws were tired. 😭

We checked out from our hotel at Port Campbell and headed to Apollo Bay for Chinese food because the in-laws were craving for it. 🙄 Appaled that we paid $55.90 (RM159.07) for three simple dishes! Lesson learned, stick to fish and chips. 🐟 🍟

Road trip along the Great Ocean Road. We stoppped by many viewpoints along the way, the views were simply phenomenal! Popped by a local market to grab more food for the road. $22.63 (RM64.59)

We said no to Asian food after being ripped off at the Chinese restaurant earlier today. Somehow, we still ended up having Japanese. The udon was a major disappointment. 🍜 $89 (RM253.26)

Stayed the night at Lorne, a small cozy town.

I woke up with excitement knowing that we were going to see penguins flap around at Philip Island during sunset! 🐧 We had toast and eggs 🍳 for breakfast. $14.30 (RM41.02)

It was a long journey to Philip Island. We didn't have any time to spare so we grabbed peanut butter waffle and fish and chips along the way. $30.30 (RM86.92).

Many hours and complaints later... we finally made it to Philip Island! Got tickets for $79.80 (RM227.08) to see the penguins. My hubby didn't join us because he wasn't a fan of penguins. He napped in the car instead. 😴

Spent the night at one of the guesthouses nearby.

We visited Maru Koala Sanctuary to check out (yeah you guessed it), koalas 🐨 and kangaroos. The koalas were cute but too clingy for my liking. $110 (RM313.98)

PS. It was 7 degrees outside! Chilly, but I still loved it.

We paid for parking with BigPay and it went through smoothly. 🥳 Parking rate per hour was $6 (RM17.21), pretty pricey but it was expected. There was nothing much to do here and I'm not a beach girl so I just took some pictures like a typical Asian tourist.✌️

We got back to Melbourne City for dinner. After days of crappy food, we had the redemption meal at Pho Bo Ga Mekong which served the most amazing Vietnamese beef noodle. $62 (RM176.97).

Plan for the day? Play tourist in the city, unwind and eat to our hearts' content. 🤳

Melbourne is widely known to have the best coffees ☕️ so there's no way I was going to miss this.

Lunch at Pie In The Sky was great. The restaurant won numerous awards for their yummy pies so we're in safe hands. Dining in was three times more expensive but we decided to do it anyway. $55.90 (RM 159.07)

Post-pie indulgence, it was time to walk off some calories so we head to Mount Dandenong for an adventure and sightseeing.

We went back to Chinatown for more delectable delights and got lucky with Juicy Bar restaurant. They served the juiciest "siu long bao"! $92.40 (RM265.02)

If you're a foodie, Queen Victoria Market is a go-to. It's loaded with plenty of fresh meats, fish and the best continental deli! I've never been so excited to be in a market but this time I was. We got some fresh Coffin Bay oysters and 10 pieces of abalone which added up to $50 (RM143.64) and some groceries for $24 (RM68.84).

It was time to taste the freshness of our seafood from market purchases earlier today. We had a good cozy dine-in tonight. The seafood was great.

It's time to say goodbye. 😿 I'm pretty organized so I had already packed the night before. We checked out of the hotel and had to return the rental car. You know the drill, 'return it the way you found it' so we had to stop by the gas station for a refuel. A full tank cost us $53.93 (RM154.93).

I realised I hadn't ate a hearty burger during this trip. So I suggested we head to Australia's famous fast-food chain, Hungry Jack's for lunch. The burgers were huge!

After we returned the rental car, it was time to leave. Bye Melbourne, thanks for the memories.

I brought my BigPay with me during this trip because I wanted to test it out and here are some of the things I've discovered:

Using BigPay saved me a total of RM452.27! Moral of the story? Use BigPay for your travels. 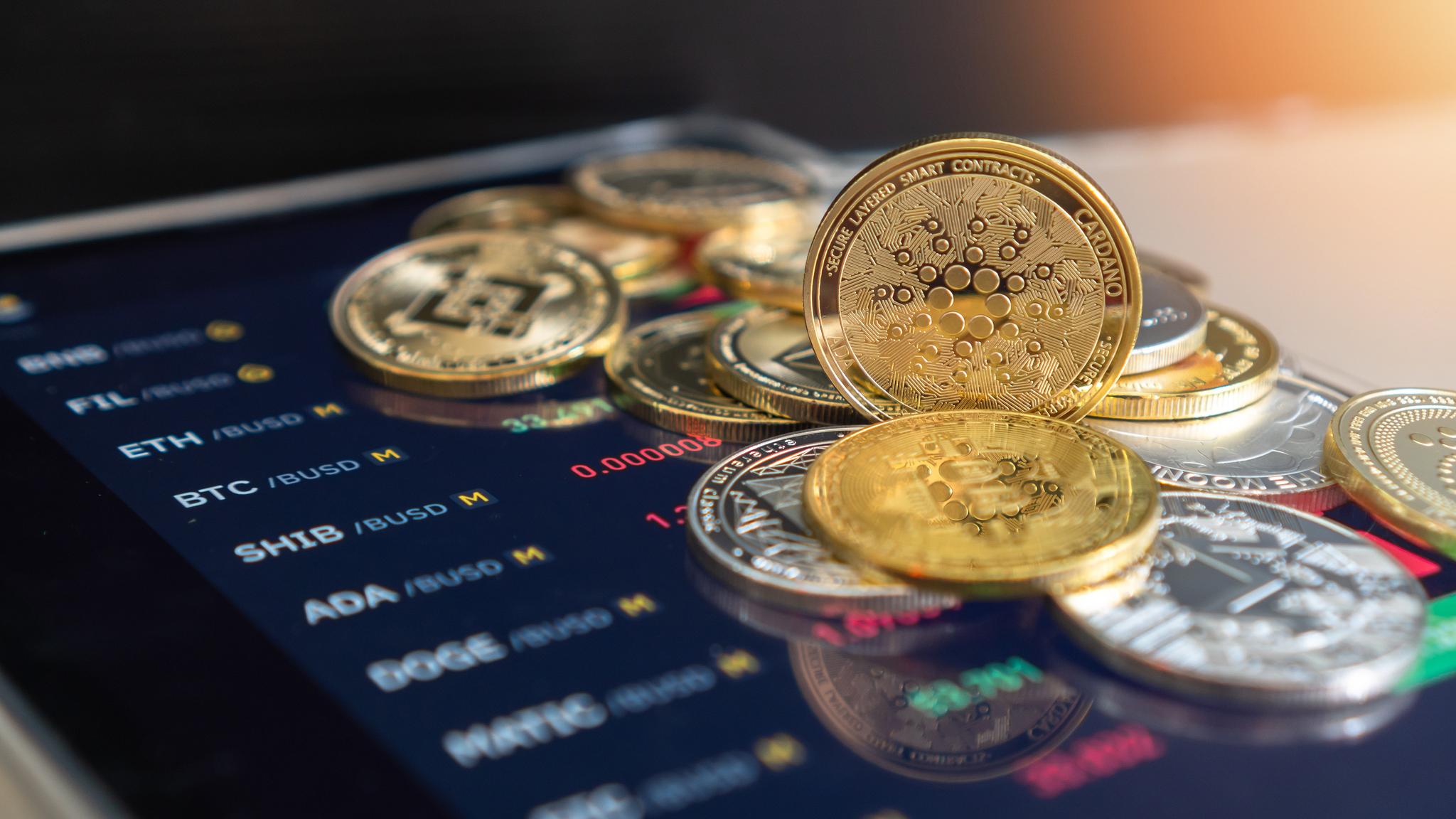 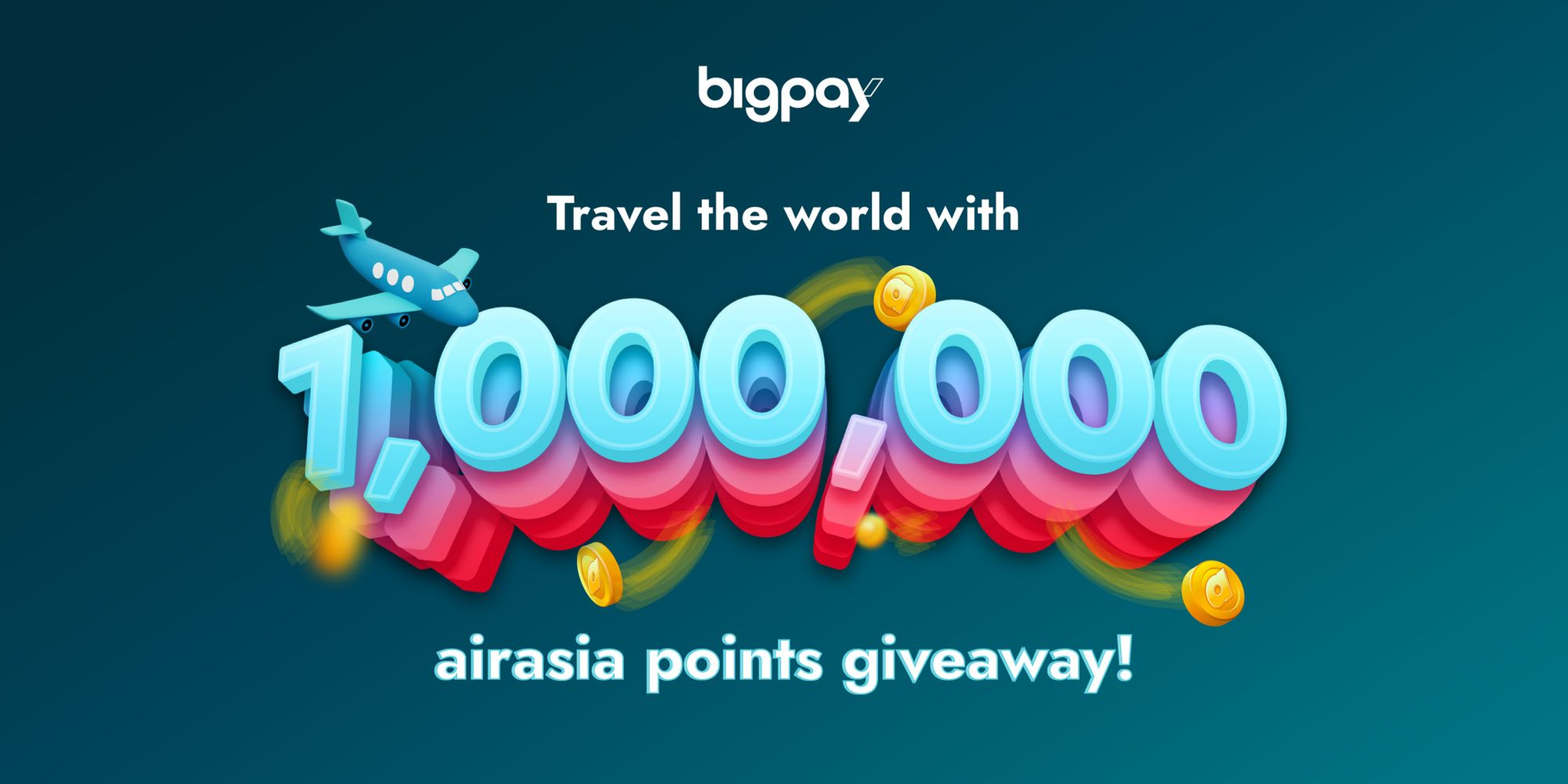